How to Turn Anxiety Into Excitement

I'm coaching some speakers for next week's San Diego Startup Week 2018. It's not practical to think you can move from anxiety to calmness, no matter what you tell yourself. 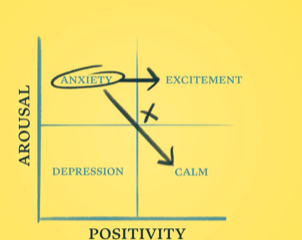 But, this video discusses a realistic solution that simply involves saying, aloud, "I am excited," which redirects your anxiety.  Give it a try, it can't hurt.

Good question... no one really knows.

A cookie was originally designed to store small amounts of information in your web browser which was sent back to a server to provide information such as your username or login ID; this helped to make things more convenient. Think of a cookie as a token or ticket.

But, how did cookies get that name? The answer isn't exactly known other than it might be related to what was organically called a "magic cookie." Some believe that a cookie goes back to the Hansel and Gretel fairy tale where the siblings used cookie crumbs to mark their trail through the forest. However, if that's the case, then I would have expected them to be called crumbs, not cookies.

My personal theory of choice is that cookie is short for "fortune cookie," in that it contains a small message similar to a fortune cookie.
Posted by Joe Moreno at 5:52 PM 0 comments 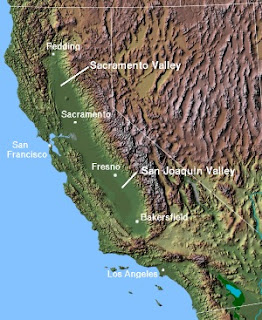 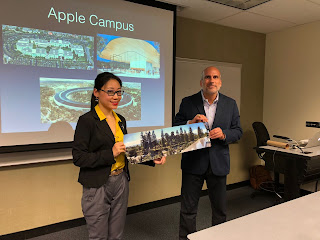 Yesterday, I had a little fun at the San Diego Rock 'n' Roll Marathon with this video trick I saw a few years ago. This technique simply required someone to follow me as I walked backward while others walked and ran by me. A quick import into iMovie on my desktop, followed by choosing the rewind effect, produced the following video.

In April, I wrote about a cheeky new art installation in my bathroom. Here's Part II, where it gets personal.