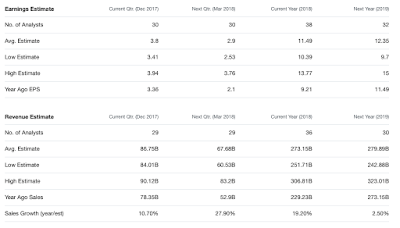 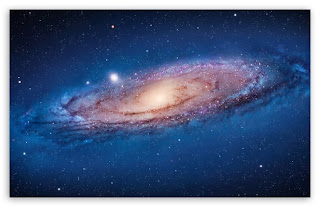 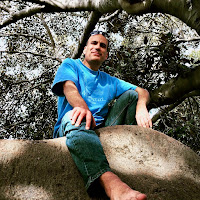 Sodomy, the UCMJ, and Jury Nullification

Summary: My experience with the crime of sodomy in the military and jury nullification.

There are a lot of similarities between civilian courts and arbitration in the U.S. compared to the U.S. military courts system.

There isn't a perfect equivalent between civilian and military courts. The determination regarding which court-martial level is appropriate is made by the convening authority who factors in what level of punishment is appropriate. A key point is that the military courts-martial system does not handle civilian cases (only criminal). Military members can pursue civil cases in civil court.

In 1996, I was the president of a special court-martial where a married Marine sergeant in my battalion was charged with adultery and a lesser specification of sodomy (specifically, oral sex). Adultery and oral sex were both criminal military offenses under the UCMJ, even if the latter was performed between a married, heterosexual, couple.

As we, the members of the court-martial (jury), deliberated, we effectively ignored the sodomy charge since it was consensual. At the time, I had no idea we had implicitly invoked jury nullification. Looking back, I'm sure we all would have felt a bit hypocritical had we found the sergeant guilty of the crime of consensual oral sex, even though his lover (a married civilian woman), has testified against him through her confession.

We found the sergeant guilty of adultery. We thought we'd be dismissed at that point, but then the judge ordered us to return the next day so we, the members, could determine the punishment and pass the sentence. I don't recall the specifics of the sentencing other than we were given a list of appropriate punishments and we voted on them, from the least to the most severe, until enough of us agreed. The beauty of the courts and Constitution is that their objective is to favor the defendant as much as possible.

"Don't ask, don't tell" (DADT) was the official military policy from 1994 – 2011 whereby closeted gay military members were allowed to serve in the Armed Forces. The irony, before and after DADT, is that consensual sodomy, even between married, heterosexual, couples, was illegal.