Today I was answering questions for an article interview. The interviewer asked me what my day looked like. I'm fond of saying, "I do nothing," but she deserved a better answer, so I gave her my highlights from today.

9:00...: Kicked back with some homemade limoncello.

The US Used to Have Hundreds of Time Zones?

It is fascinating how technology impacts us on a cultural level. I especially find the history of time zones interesting. Today, we take for granted that computers and phones keep accurate time down to the second. It's now simple for computers to keep precise time since they all maintain universal coordinated time (UTC), sometimes referred to as Greenwich Mean Time. Basically, every computer maintains one time, UTC, and then offsets it based on the local time zone.

Two hundred years ago, America had hundreds of time zones. As odd as that sounds, it makes sense since noon was when the sun was at its zenith in a given location. High noon in Boston might be seven minutes earlier than New York which might be three minutes earlier than Philadelphia. Having hundreds of time zones wasn't an issue since these cities weren't connected until the railroads needed to run on time schedules.

From cars to computers, the 20th century saw an increase in complexity like no other. Consider how the automobile changed our lives to the point that entire cities are designed around it. Grace Hopper summed it up best, "Life was simple before World War II. After that, we had systems." And, ultimately, software engineering is all about managing complexity.

At yesterday's Tech Coffee, a fellow attendee shared this 2010 NPR piece with me. This radio interview highlights the importance of using checklists to avoid medical complications. Checklists are common, especially in aviation. But it took decades until it was incorporated as a crucial component in a pilot's standard flight procedure. As a time management aficionado I have great respect and appreciation for the checklist, especially in aviation where missing a single step can be deadly. Initially, it seemed odd that 20% of the medical profession was strongly against using a checklist. When these medical professionals where later asked, "If you were to have an operation would you want the checklist?" 94% supported it. Deadly mistakes by medical professionals have less of an effect on themselves compared to their patients. This is very different in aviation where a deadly mistake can cost pilots, as well as passengers, their lives.

It's amazing how much work it takes to simplify complexity.

I enjoy being the president of the USNA class of 1993. Reunions, networking events, and trips back to Annapolis, MD make it all worth it. But there's a sad side I deal with every few years when a classmate or spouse passes away.

In the past I've made some mistakes in my haste to get the news out to my classmates. The key lesson I've learned is to respect the family's wishes. The only way I can know their wishes is for me to reach out to the family and ask. This is not an easy task for me to do, but it pales in comparison to what the grieving friends and family are going through.

What's worse than being on the outside, looking in, is to be on the inside experiencing it. Emotions are high and fragile. Seemingly minor things can set people off. Most of us have seen or experienced this as some level. Fortunately, there's a simple lesson to help us deal with this known, by several different names, as the Circle of Grief, The Ring Theory of Kvetching, or How Not To Say The Wrong Thing In A Crisis.

The person in the center ring can say anything they want to anyone, anywhere. They
can kvetch and complain and whine and moan and curse the heavens and say, “Life is unfair” and “Why me?” That’s the one payoff for being in the center ring.

Everyone else can say those things too, but only to people in outer rings.

When you are talking to a person in an inner ring – someone closer to the crisis – the goal is to help.

At some point, we'll get our turn at being in the center of the ring.
Posted by Joe Moreno at 3:43 PM 0 comments 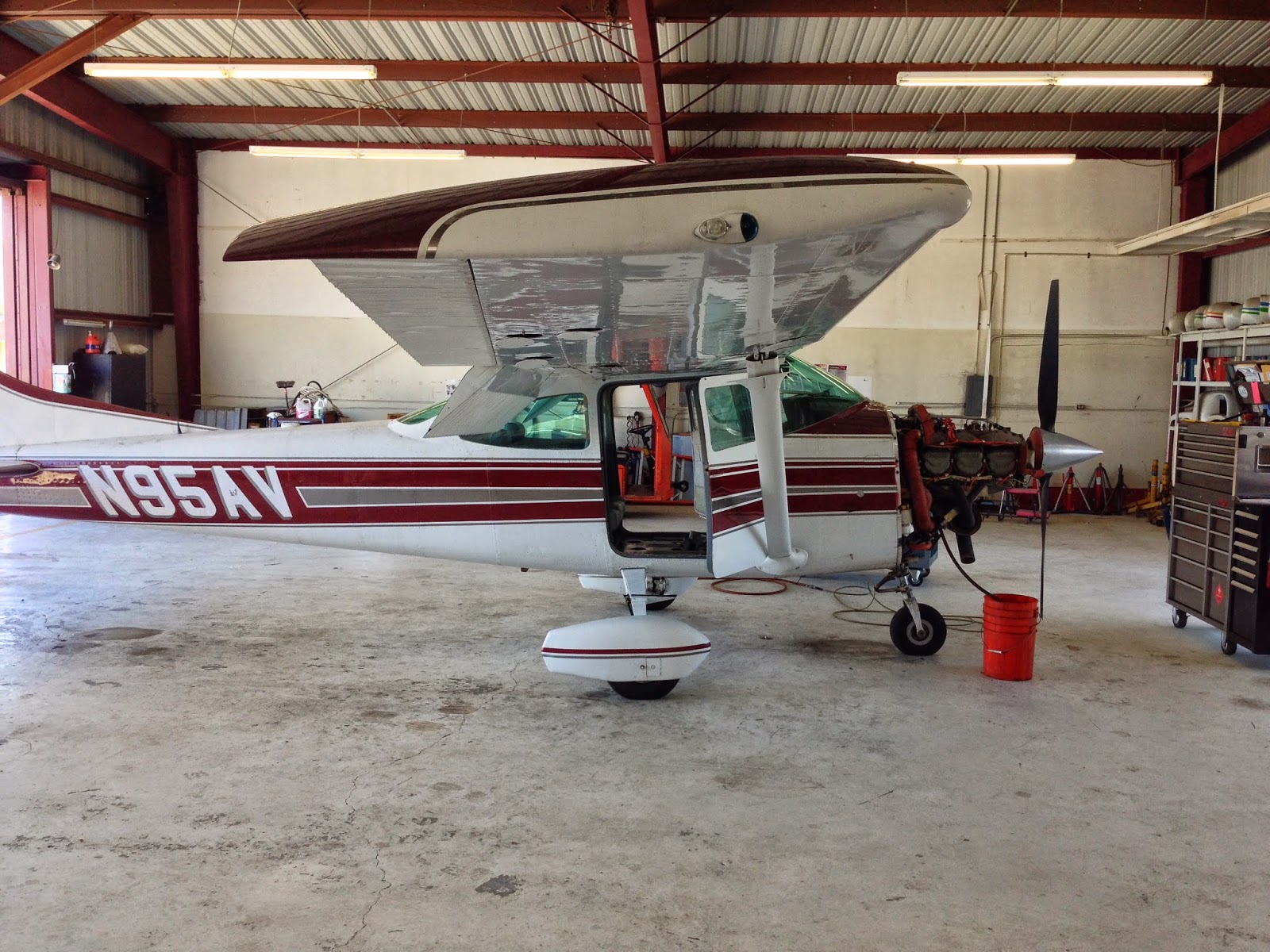 The Pitfalls & Virtues of Google Apps

If you've ever hosted a domain name with Google Apps, keep in mind that a hacker has a good chance of accessing your e-mail long after your domain's expired since Google stores your e-mail indefinitely if it's a free Google Apps account. This worked to my benefit, tonight, but it badly stung Twitter about five years ago: The Anatomy Of The Twitter Attack

Two and a half years ago I let a domain name expire that was hosted on Google Apps. It was a domain I no longer needed. But, I forgotten that this domain was tied to a four letter Twitter account that I occasionally used which receives a lot of inquiries – mostly from people asking me to transfer this account to them.

Tonight, on a whim, I tried to reset my password for this Twitter account with the iOS app instead of their website. Lo and behold, the app reported that a confirmation e-mail was sent to a slightly redacted e-mail address (it looked something like this: jo***@ex***.** – let's pretend that my expired domain name was example.com). It was just enough of a hint to point me in the right direction. I visited https://www.google.com/a/example.com and logged in. When I checked my Gmail account I could see that the last e-mail received was in 2012 – which was when I let this domain name lapse. A quick visit to GoDaddy and $9.17 later I re-owned the domain name I once had a couple of years ago. With the new domain name in hand I updated the MX records with the info for Google's mail servers and I received my confirmation e-mail immediately. The entire process took about 30 minutes.

Yes, it's very handy that Google keeps my e-mail forever, but it can be very dangerous too.
Posted by Joe Moreno at 9:13 PM 0 comments