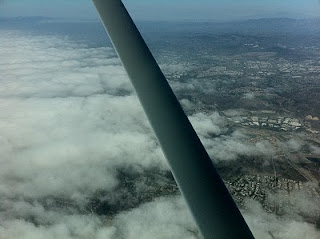 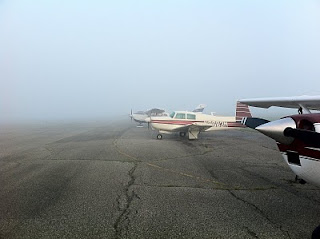 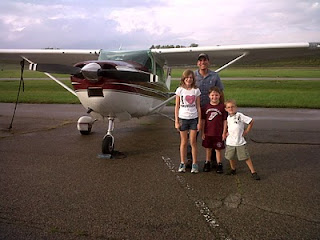 We'll be living in a hotel for the next three weeks until our house is ready, but, so far everything is going as planned. I'm amazed at how it's all come together. Sooner or later, we'll go back to California; but, in the mean time, New Jersey is our home.
Posted by Joe Moreno at 7:21 PM