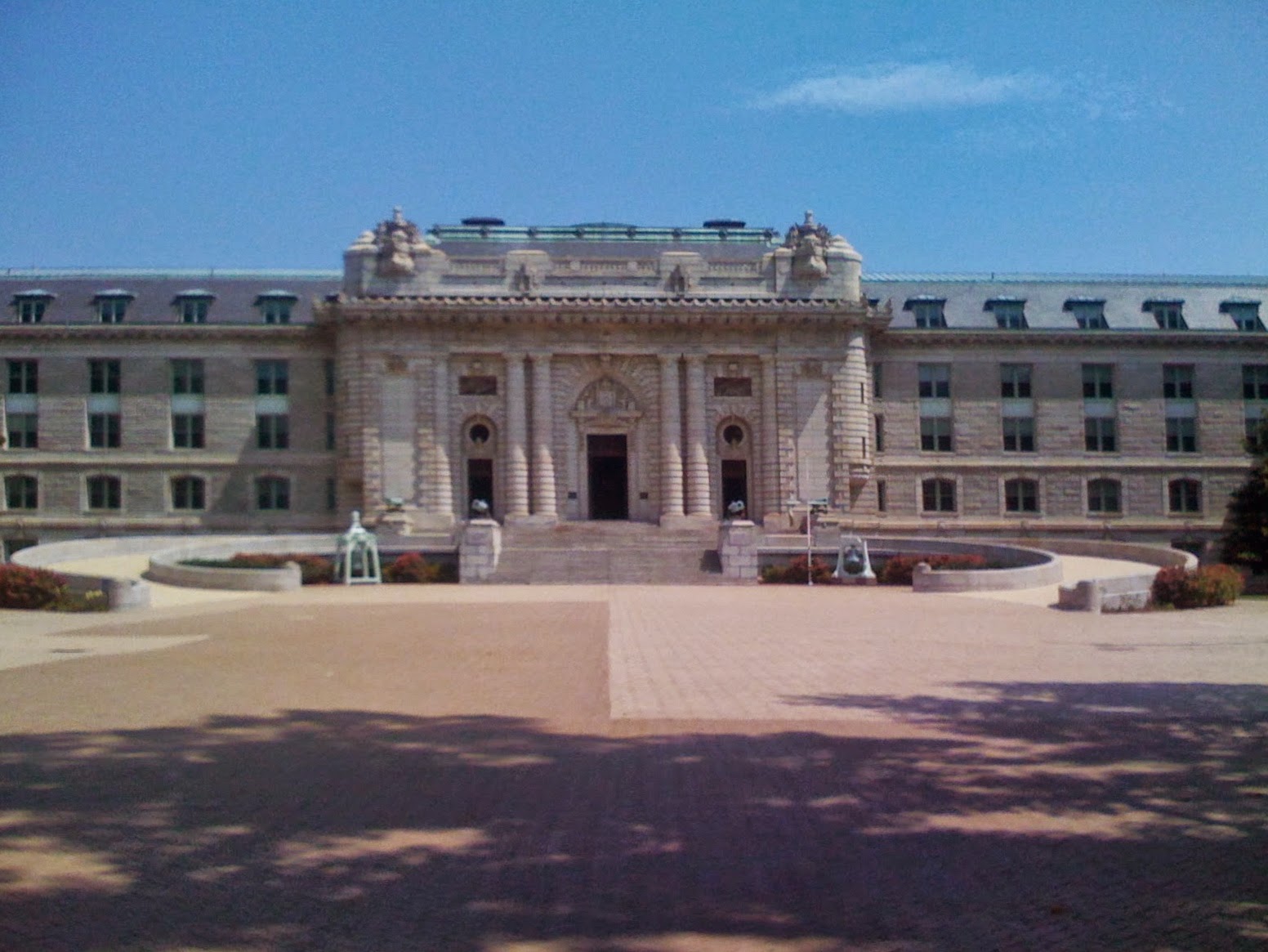 "I do nothing." That's what I tell people when they ask what I do for a living.

It's true in the sense that over the past six years I've worked for only eight months; and people aren't really interested in you until they're interested in you – in the mean time they want the short story. The key, when telling a story is to pull people in without shutting them out. If they're still interested then I tell them that I used to work at Apple and see where the conversation goes from there.

As I type this on a flight headed back to my 20 year college reunion at Annapolis I'm reminded that the "nothing" part goes back to Plebe Summer at the Naval Academy.

Plebes (freshmen) aren't allowed to leisurely walk down the hallways of our dorm. Instead, we have to "chop" which means we run while raising our knees up to hip level. Chopping looks ridiculous and feels a bit humiliating. It's easy to spot a plebe coming down the passageway making them easy targets for the upper class to torment.

One particularly hot afternoon, during Plebe Summer, I was chopping though the dorm, known as Bancroft Hall and affectionally referred to as "Mother B," when an upperclassman stopped me and started peppering me with questions. When my answers didn't come as fast as he liked he asked me, "What do you want to do in the Navy?"

For a guy like me, who had already served a few years in the Marines, my unfiltered response was, "Nothing, sir!"

My answer definitely caught him off guard and left a stunned look on his face as he wondered if I had been disrespectful. Within seconds I could see a flash of insight in his eyes. "Oh, let me guess, you want to be a Marine?"

"Sir, yes, sir," I replied being extra respectful as I was now treading on thin ice.

"Ok, fine. Now disappear. Shove off and get out of here," he said as I chopped into a room to catch my breath. My classmate's were equally surprised by my response to the upperclassman. Before the day was over the tale of my response had grown to "Absolutely nothing." Everyone loves a good story, even if it's about nothing.