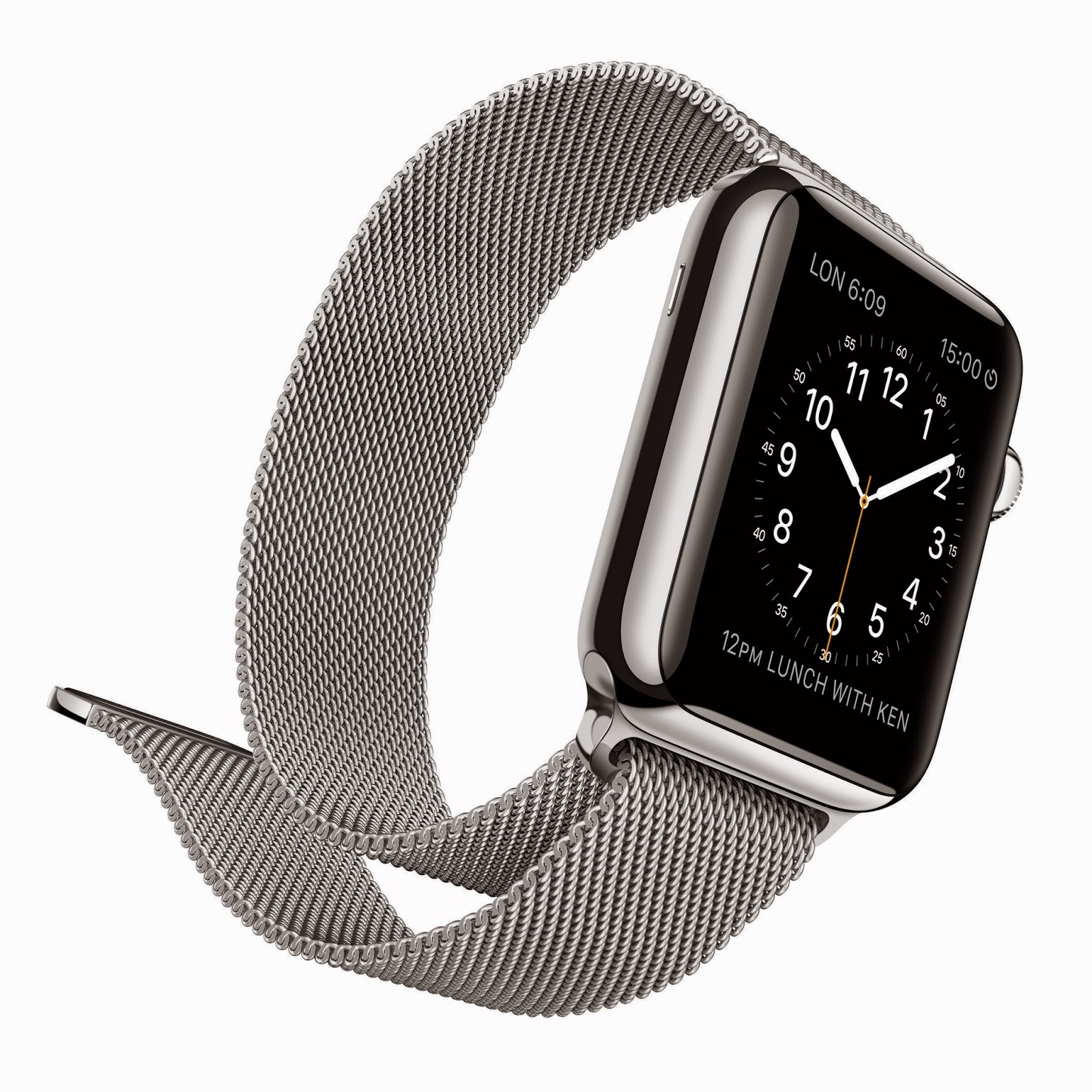 I'm somewhat excited to try out the Apple Watch. This is a different product for Apple since it's a fashion play. And, to make it fashionable, it had to fit into a form factor that's existed for a long time.

Making technology fashionable takes decades. A perfect example is the automobile which is probably one of the most impactful inventions of the 20th Century – after all, entire cities are built around it. What you drive, car and color, says a little bit about you. Fashion is the key reason Google Glass is no more, while the Pebble Watch is king of wearable high tech.

The downside of the Apple Watch is that it doesn't replace anything.

The iPod, which I didn't "get" at first, seemed pricy at $399. My primary reason for buying it was that it was half-price for Apple employees. Then, once I loaded it up, I totally "got it." With 1,000 songs in my pocket I realized that I had every piece of music I owned, at my fingertips. No more opening jewel cases to find it had the wrong CD in it. Or, even worse, no more empty cases because I had lent them out months before and forgotten about them. At the time, the iPod was a big deal for Apple, but it wasn't important for consumers because you could own one and not use it for weeks.

The iPhone was revolutionary because it replaced three things: your cell phone, iPod, and, to a useful degree, it replaced e-mail and a web browser.  Obviously, technology that enables and improves communications will always be important.

The iPad turned out to be more than just a large iPhone, but it only replaced your main computer to a limited degree. It's great for backward leaning content consumption, but it lacks the forward leaning knowledge work and creation benefits we get from a computer.

So, the Apple Watch adds to my digital luggage. Fifteen years ago, when I traveled, I only took my laptop. Now, I'm going to feel the need to bring along my iPhone, MacBook Air, iPad, and Apple Watch. But, that's not a big deal for me since I already wear a watch, so it might as well tie-in with my iPhone; and it helps that I'm a bit of a fashion snob since I mostly wear Brooks Brothers. :^D
Posted by Joe Moreno at 4:22 PM