Must Have Better TV 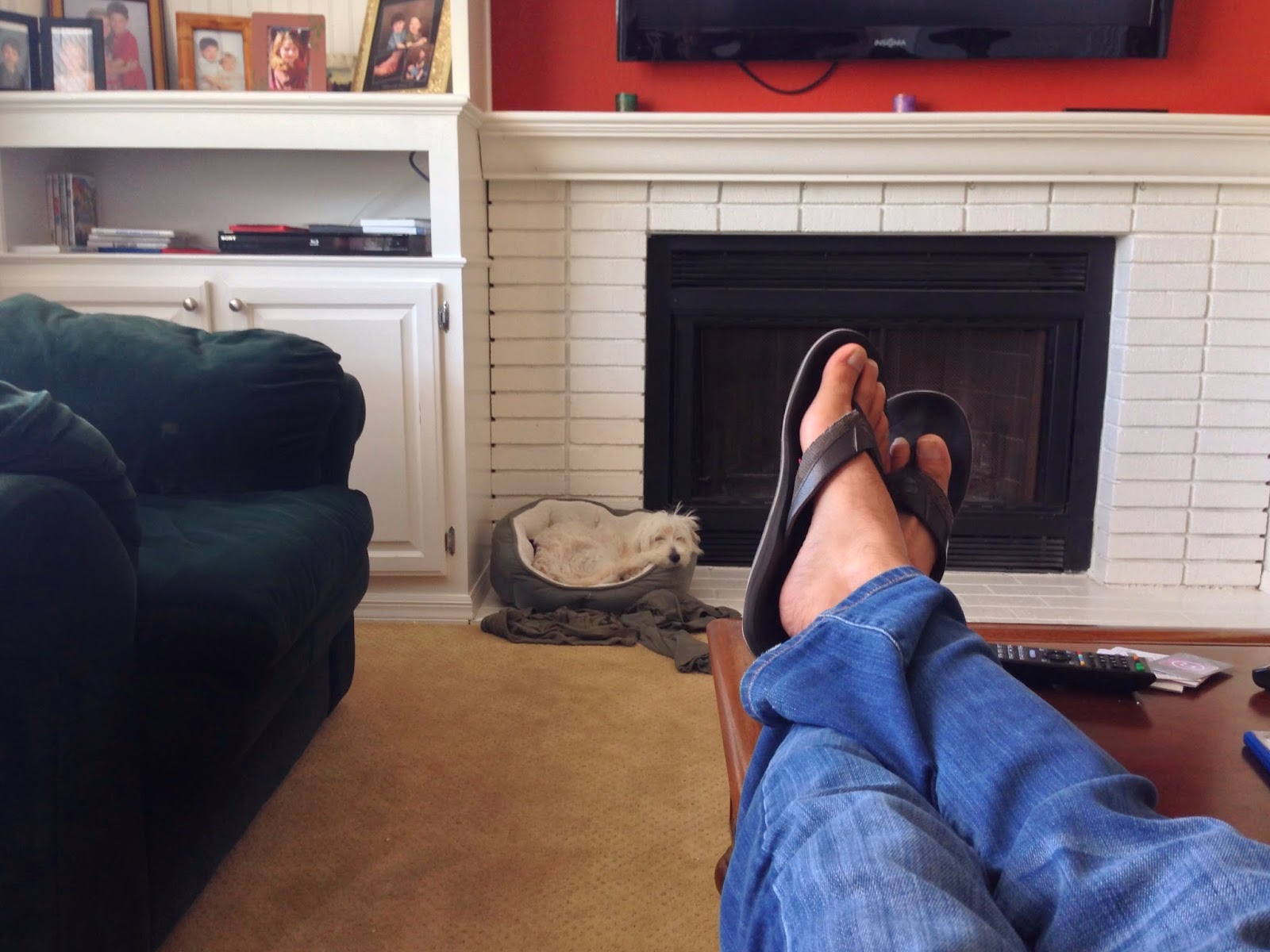 I spent today dog sitting at a buddy's house while he took his family to Universal Studios. He has AT&T U-verse with many, many channels. I haven't channel surfed TV in over a year.

In 2002 I hooked up a new TV to cable and let it automatically block out any channels that weren't broadcasting between channels 2 and 72. A decade later, more than ten of those channels were no longer broadcasting. The cable company kept moving channels above 72 to encourage their customers to forgo analog cable for digital TV.

On weekend mornings, more than a dozen of the remaining channels were broadcasting infomercials for weight loss and get rich quick products.

Why was I paying to see infomercials?

Without a doubt, consumers would love to unbundle TV channels much like music albums. I'd really like to pay for, say, CNBC, CNN, KUSI, Spike, etc, without having to pay for QVC or channels broadcasting in languages I don't understand.

Ari Emanuel is a Hollywood talent agent who is is strongly against unbundling cable TV channels. In other words he doesn't want to give consumers the ability to pick, à la carte, which channels they want to pay for. Ari Emanuel spoke about this at D10:


Overall, from subscriptions to advertising, the market is about $100 billion now, while moving to à la carte pricing might only get $40 billion, which would be a major inhibitor [of developing premium content].

Basically, Ari Emanuel reasons that if the market shrinks so will the quality of the content like Hollywood movies and TV shows. Maybe. Maybe not. But Ari is one of those guys who you might say is a tad arrogant (see the end of my digression video below).

Companies like Netflix, Amazon, and Apple have been trying to unbundle channels but it has been a uphill battle. Unbundled content like House of Cards or Comedians in Cars Getting Coffee is rare. Eddy Cue once told us at a meeting that getting content from the music and TV industries onto iTunes was "simple" compared to the film industry. He said that the film industry was the most business savvy of them all since movies were sold to theaters, TV, cable, DVD, airlines, military, etc, for a very long time.

Perhaps, one day, we'll be able to pick the channels we want to pay for.

Ari Emanuel is the brother of President Obama's former chief of staff, Rahm Emanuel, who is now the mayor of Chicago. A fictionalization of Ari Emanuel is played by the character Ari Gold (Jeremy Piven), in the HBO series Entourage. It's funny to watch Ari Gold bash others, like his assistant Lloyd, on the TV show. But, it's a bit uncomfortable to watch the real life Ari Emanuel tell people to shut up and sit down like he does in this Q&A panel.