I learned a lot at Officer Candidate School (OCS) in Quantico, VA.


Before you can lead you first need to learn how to follow. In boot camp, at Parris Island, my drill instructors taught me how to follow. At OCS, the goal was to see how well I could lead. 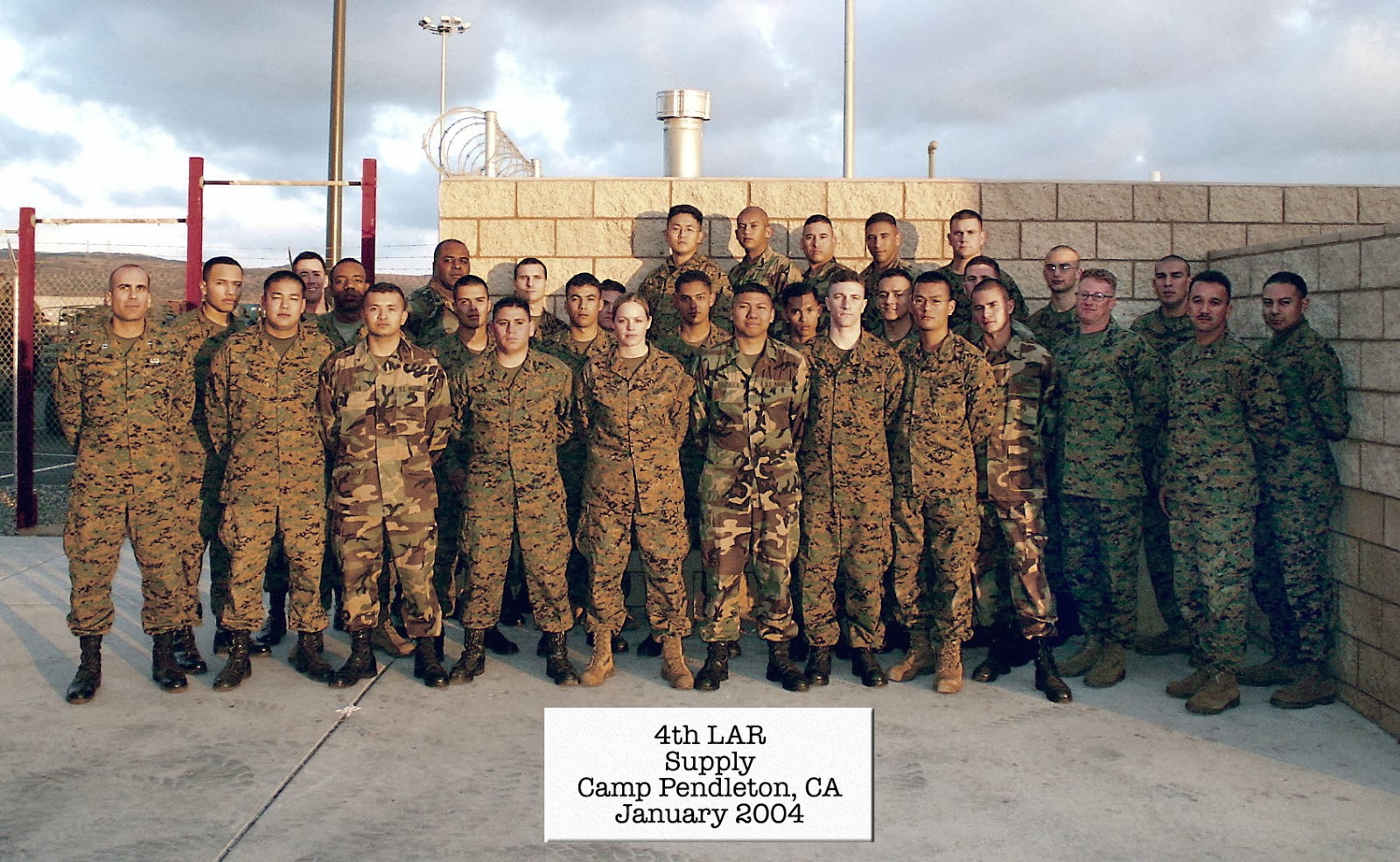 I was one of the only prior enlisted Marines in my OCS platoon, so my sergeant instructors assigned me as the platoon commander. The candidate assigned under me, as my platoon sergeant, was a subpar performer. Pairing top performers with subpar performers was a common tactic at OCS. It’s a learning experience for both.

Two things stick out in my mind when I was the platoon commander.

First was the fact that I ate last. The Marine Corps is a big believer in taking care of your Marines’ needs before your own. My platoon would file into the chow hall before me and we’d all leave at the same time.

Stay in Your Lane

Second was the fact I had to supervise and lead without intervening or interfering. As the platoon commander, I didn’t march in formation with my platoon. The problem was my platoon sergeant kept making mistakes. He’d make mistakes marching the platoon, taking muster, organizing his reports, etc. When this initially happened, I jumped in and took over. The third time I did this my senior sergeant instructor pounced on me with a loud and resounding, “Let him fail, Moreno! You can’t do his job for him. He needs to learn for himself.”

In a flash I learned a valuable leadership lesson. It’s hard to sit back and watch someone learn from their mistakes at your expense even though it’ll pay off in the long run. Give your subordinates a little buffer and breathing room to try new things so they learn what works and what doesn’t. This is a key principle when transitioning from an individual contributor to a leader as it builds trust and confidence in the team.

Band of Brothers
You can see this leadership lesson in action at the 4:00 mark in this clip. Dick Winters is the battalion XO (although this scene portrays him as the battalion CO) and he tries to step in to lead a company that's pinned down due to poor leadership under fire. In the heat of battle Winters's commander stops him to remind him it's not the battalion commander's place to lead a company. That's a tough lesson to learn when people you know are being killed before your eyes and you can fix it.