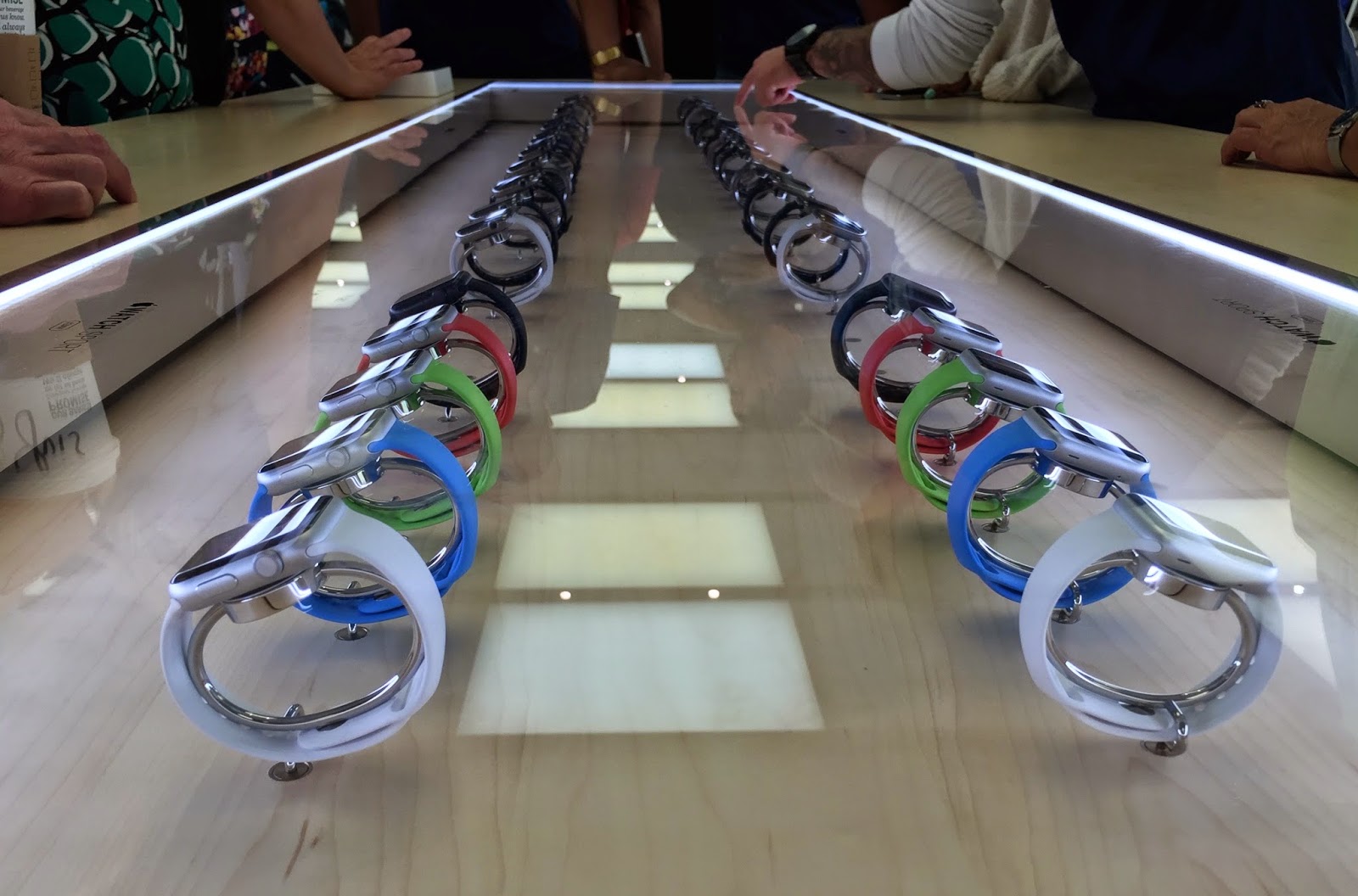 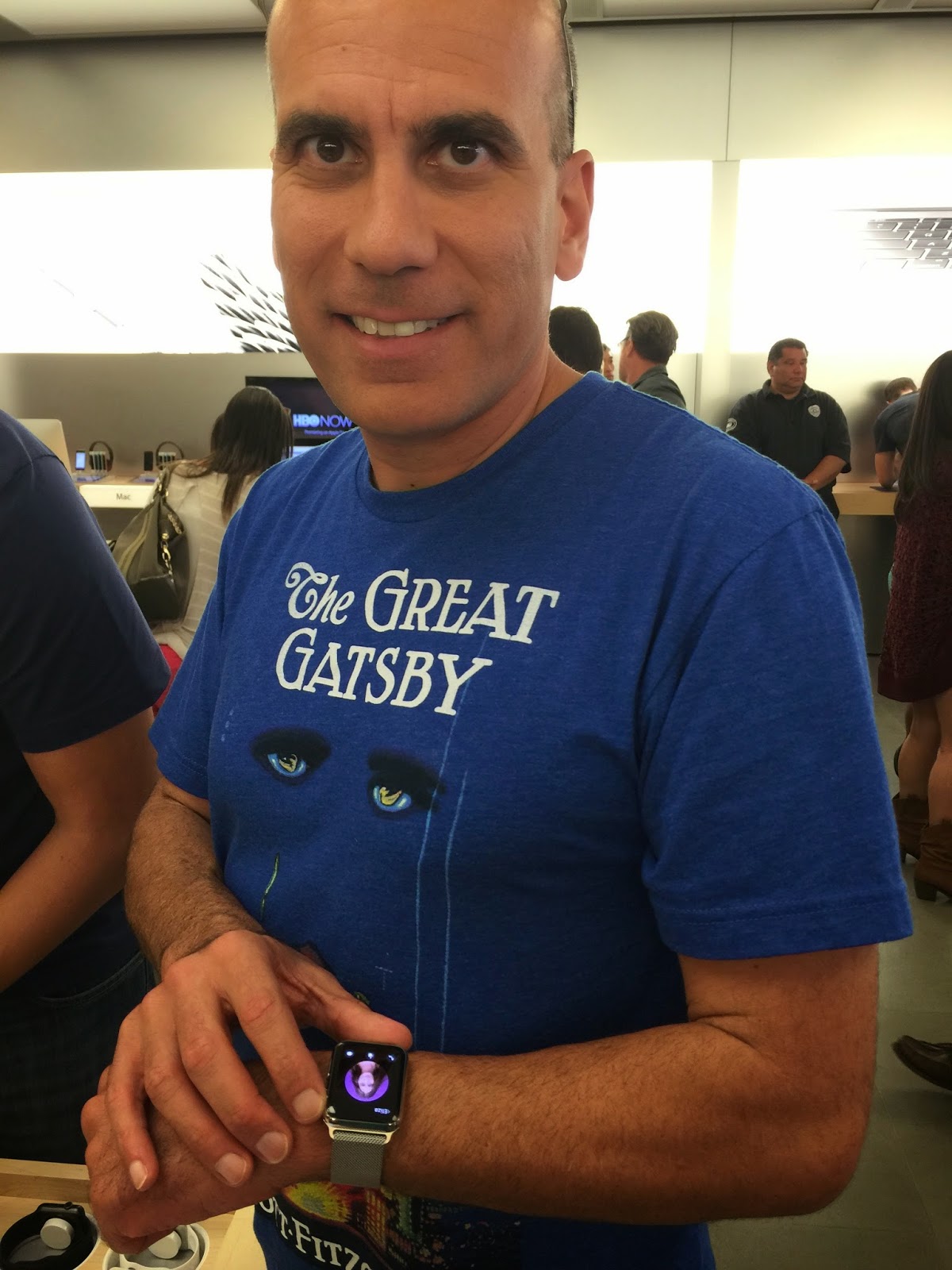 Here are more of my Thoughts on Apple Watch from last month.
Posted by Joe Moreno at 10:48 PM