As a consumer, nothing makes me happier than superior customer service. 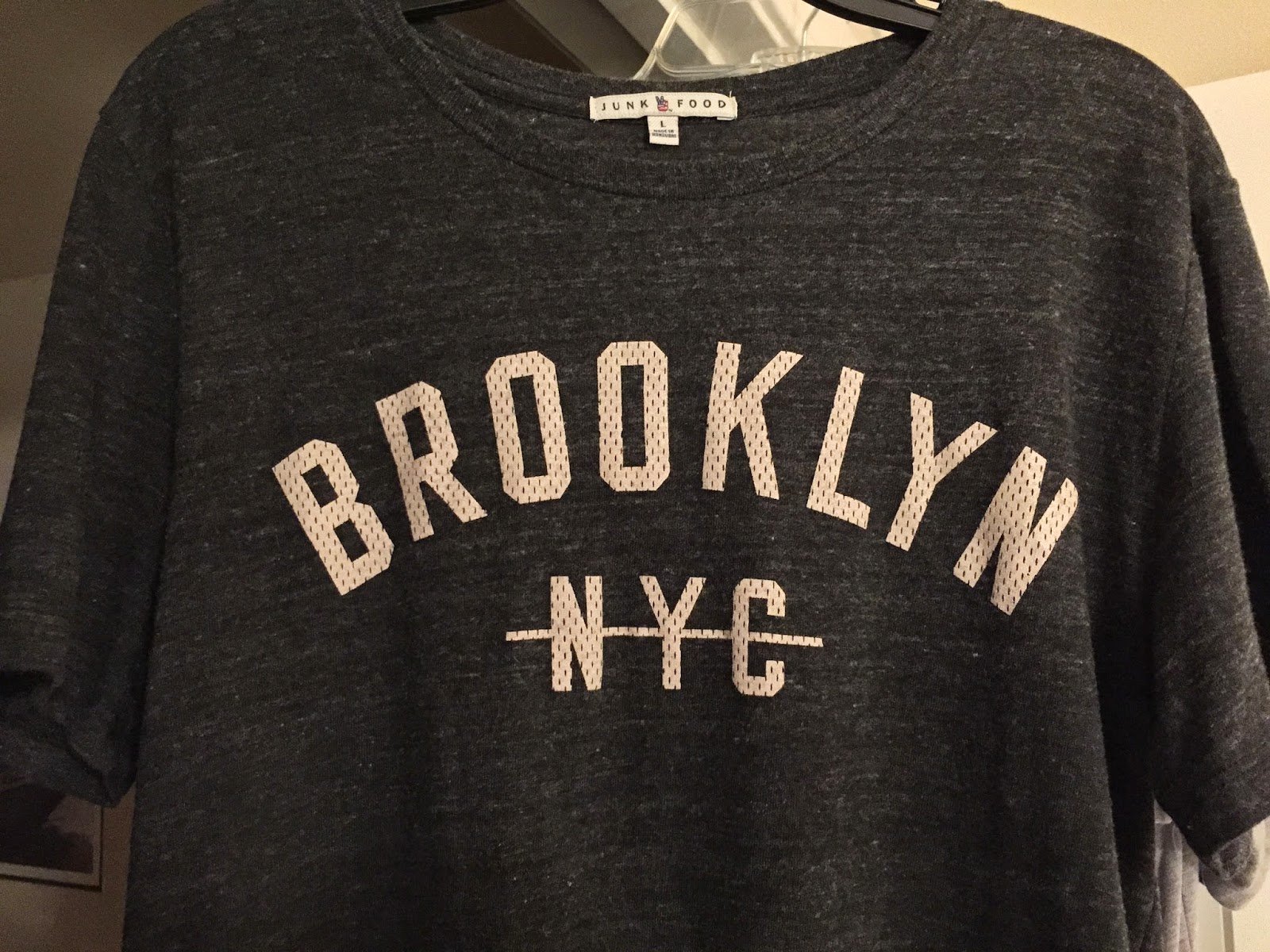 Yesterday, I effortlessly exchanged an iPhone case at my local Apple Store. When I was done with the exchange, the Apple employee took me through the iPhone Apple Store app. This app allows customers to self-checkout items rather than hailing an Apple employee to process the transaction. This works for all their products except for the two serialized items they sell on the floor: Apple TV and the wireless basestations. That's amazing. As far as I know, it's the only place where customers can self-checkout without supervision. Obviously, that makes pilferage easy, but Apple doesn't seem too worried about that. 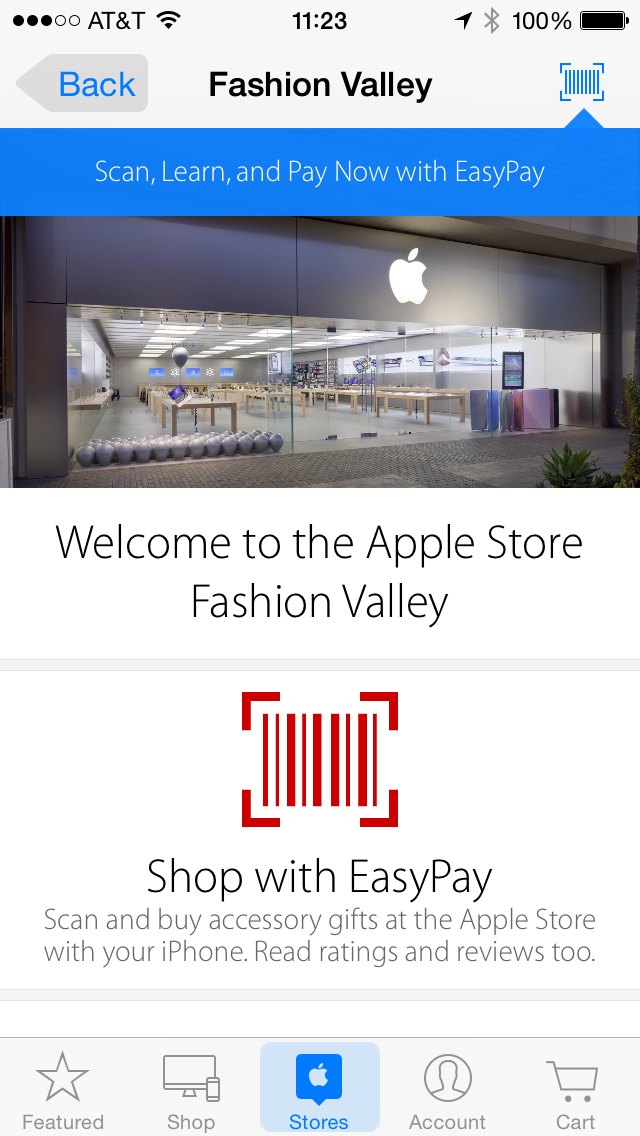 This afternoon, I caught a lift with a Uber driver from Ethiopia. Like most San Diego Uber drivers from East Africa, my driver was a former taxi driver. Since I used to live in East Africa, we had a great rapport. I couldn't help commenting how nicely his iPhone 6 was connected to his car vent. He popped it off and gave it to me so I could have a closer look. It was a Kenu car vent mount that snuggly held an iPhone without having to remove the case.

This evening, I took a trip back to the Apple store and bought a Kenu case. Of course I checked myself out. It was my first experience with Apple Pay and I was hooked. On the way through Bloomingdales I bought a Brooklyn t-shirt, that caught my eye, using Apple Pay and that was dangerously easy for this impulse purchase. Before leaving the mall I used Apple Pay, for the third time in an hour, at The Container Store. That, too, was a breeze.

The Apple Pay transactions happen so fast that I almost missed them except for the part where I had to sign; after all, it's still a credit card transaction. The cashier at The Container Store told me a previous customer said that the store receipt had the wrong last-four credit card digits. I took a look at my paper receipt and, sure enough, the last four digits didn't match my credit card. But, then it hit me that Apple Pay generates a unique, one-time, credit card number for each transaction.

Service with a smile in the blink of an eye. What more could I ask for?
Posted by Joe Moreno at 11:12 PM