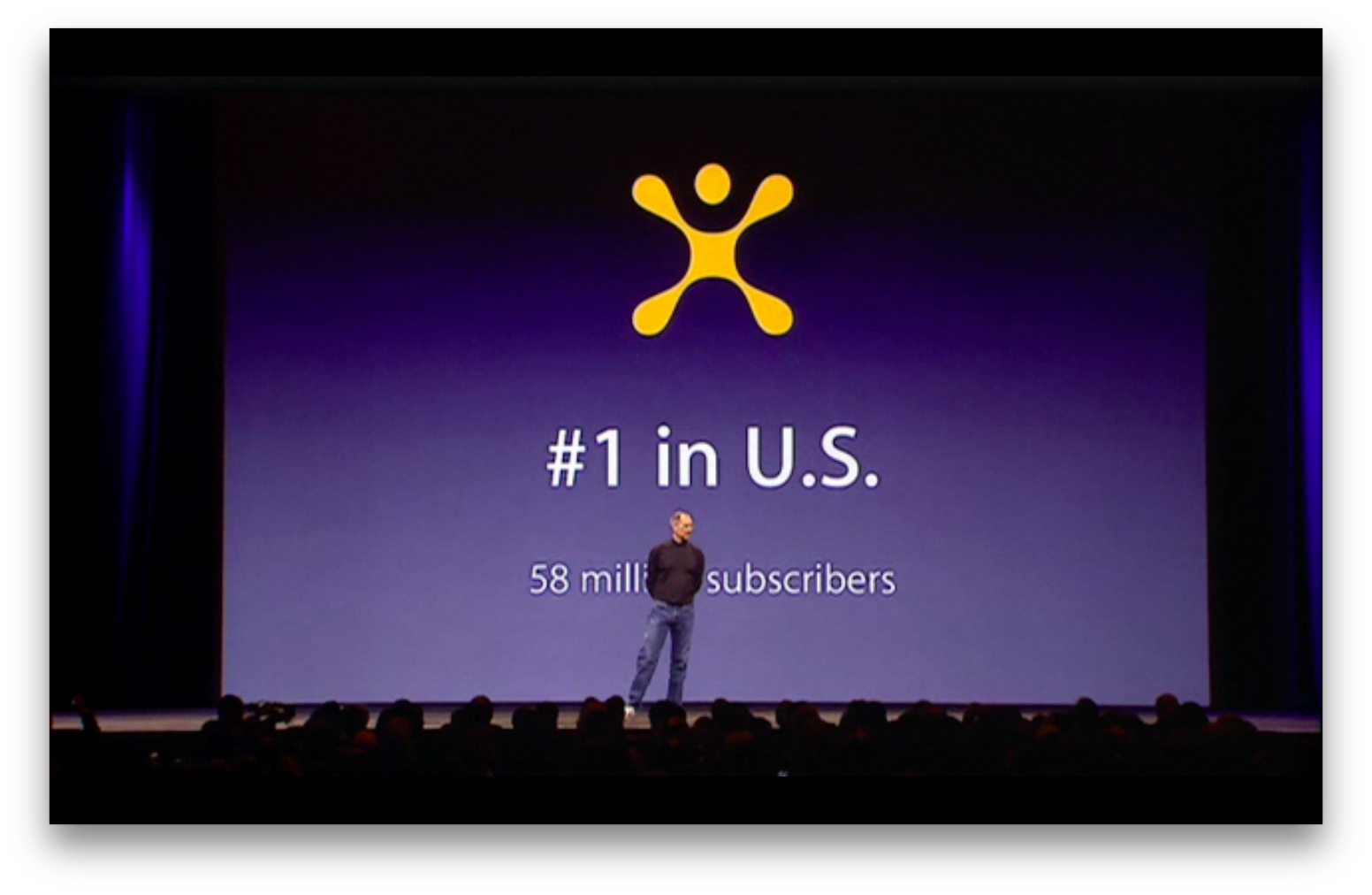 At Apple, the engineers are the talent. They're the ones who innovate. And, thanks to great designers, technology is turned from engineer-ugly into intuitive elegance. All the consumer facing products used to go through Steve. If you ate lunch, every day, at Caffè Macs you'd probably see Steve eat there once or twice a week.

Steve once sat one or two tables away from me with a developer. It surprised me how quiet Steve was. He simply asked the engineer questions and then listened, very closely. It was a one-on-one brain storming session about integrating services across different products. Steve would ask, "What if we did this?" or, "How would that look?" Steve focused on his conversation and was immune to the casually intense glances from passerbyers.

I worked as a software engineer at the Apple Online Store. We'd have an annual online store summit that lasted a couple days, usually in Apple's Town Hall auditorium. The high point was if and when Steve would speak to us and take our questions. Just before lunch, the last year I worked at Apple, we were told that Steve would be holding a Q&A session.

Excellent! This was spring of 2007 and the iPhone had just been announced but it wasn't yet shipping. The iPhone was on everyone's mind. When Tim Cook spoke to us at our summit he whipped out his iPhone, for a moment, and said, "This is so cool!" Our mouths watered.

Since Steve would be meeting with us, this was a perfect time for me to ask him about iPhone marketshare. He had forecast, during the Macworld Keynote, a few months earlier, that iPhone would sell 10 million units the first year. This seemed a bit high, to me, since it would only be available in the U.S. in 2007; and only on Cingular which had 58 million subscribers. To my ear, it sounded like Steve was expecting one out of six Cingular subscribers to shell out $499 or $599 for an iPhone.

One secret to corporate success is to never embarrass your boss. So, during lunch, I gave a heads up to my boss and the director of the Apple Online Store that I'd be asking Steve a question. We chatted about it, briefly, and it was a perfectly sensible question. So, I was cleared to ask away.

Just before Steve entered Town Hall we were told not to ask any questions about future products. We were also told that we'd have to give him a standing O when he was done with the Q&A. No problem. Steve walked in to the Town Hall. This was a rare time that I've seen Steve take the stage from the back of the room, rather than from backstage. He spoke for a little while and then it came time for questions.

One of my coworker engineers asked Steve a question that stumped him. Or, perhaps, he didn't want to answer it candidly. "Steve, what companies do you admire most?" Steve thought about it for a long, silent, half a minute.

"I don't know. I'd have to think about it," Steve answered.

I'd really like to know what he was thinking. Was it simply that he couldn't think of any companies he admired or was he worried that his answer would be made public?

Then it was my turn to ask Steve a question.

"Steve, you mentioned during your iPhone Keynote that Apple would sell 10 million iPhones the first year. That would mean one in six Cingular customers would be using an iPhone. That seems like a lot of marketshare for the first year," I said.

Steve simply clarified what he said during the Keynote. The 10 million unit statistic was at the end of the first full year of sales – in other words, at the end of 2008, not 2007 – and, by that time, Apple would be selling the iPhone in Asia, with other wireless carriers.

I doubt that his answer could have been any less climactic for me. Questioning Steve is easy when he's right.

Of course, Steve's 10 million iPhone estimate was a bit low. Better to under-promise and over-deliver. By the end of 2008, Apple sold more than 17 million iPhones – 70% more than his initial estimate.