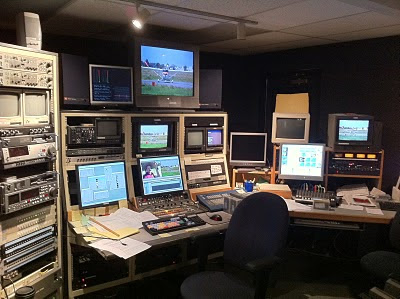 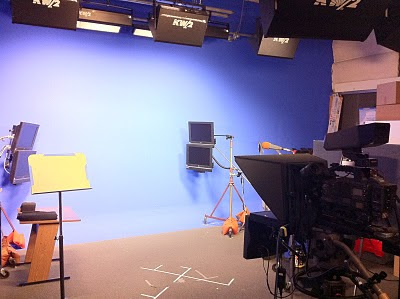 
Now that I've completed my private pilot certification, I'm looking forward to moving on to get my instrument rating. Although the King School instrument course is still CD based, they assured me that it would be available next year in a web based format. But, I doubt that I'll wait that long before beginning my instrument training.
Posted by Joe Moreno at 8:25 PM