Why the App Stores Takes a 30% Commission 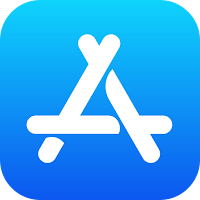 Why do both the Apple App Store and Google Play stores take a 30% cut from apps they sell?

The answer is simple. When the Apple App Store launched in 2008, the going revenue share comission for content delivered to mobile phones was about 50%, give or take a few percent depending on the mobile network.

Back then, a 99¢ ring tone or $1.99 wallpaper, delivered over-the-air for mobile phone consumption, would net the developer about half of the price paid by the cell phone subscriber. The other 50% went to the mobile network provider. These charges would show up on a subscriber's phone bill as a premium SMS (PSMS).