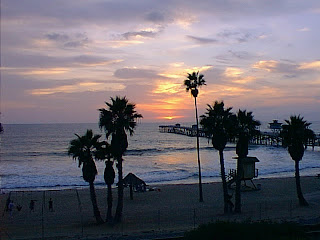 Yes, life is fragile.
I'm glad you have done well with your illness. Actually, for pancreatic cancer, Steve Jobs did fairly well, too. He was diagnosed in 2003. Most people with pancreatic cancer only get a year or two. Still, the end is inevitable, like you said, for all of us.
I wish Steve and his family strength and peace at this tough time.