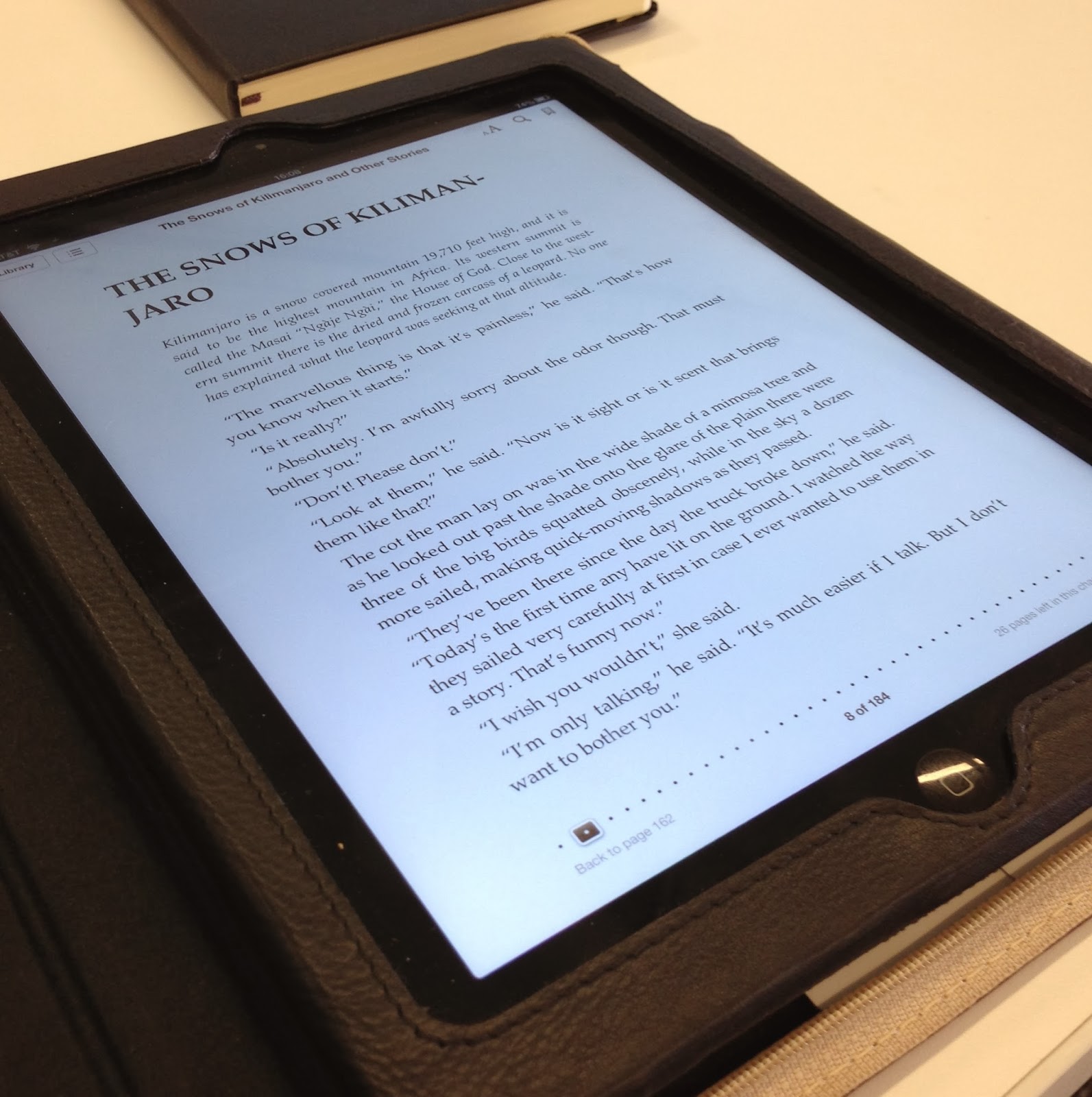 I stumped an Apple Genius with an iOS 7 e-mail issue. Simply put, the e-mails I sent from different accounts on my iPad disappeared. I'd click send and the Mail app didn't even appear to try to send out my e-mail – it was as if I had hit delete instead of send. The e-mails neither appeared in my drafts folder nor did they end up in my sent folder and they certainly weren't delivered to the recipient.

A quick search of the Web revealed this is an issue that hasn't been addressed by Apple. I was able to easily reproduce the bug for the Apple Genius and we tried several different things such as resetting my iPad followed by deleting and re-adding the e-mail accounts without any luck. The e-mails simply vanished when clicking send.

At this point, it's hard for me to figure out how long this has been an issue. Next up, I'll try resetting my iPad back to factory settings to see if that fixes the problem.