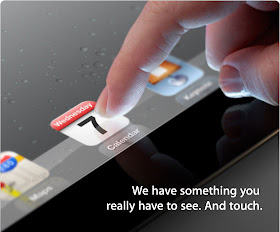 Wouldn't it be great if we could pay for only the TV channels we want?
Joe Moreno at 1:43 PM
Share